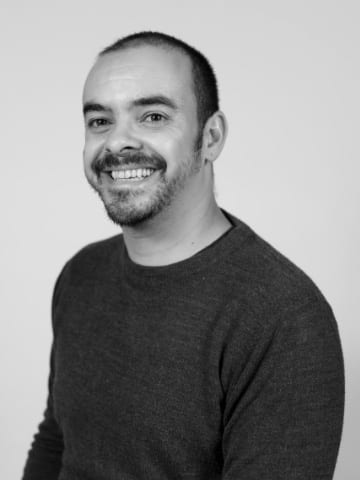 Cezar is an art director/designer with more than fifteen years in advertising and video production.

As an art director, Cezar worked for several advertising agencies in Brazil. He was responsible for creating advertising campaigns, as well as brands and ads for different newspaper, magazine, television, and online platforms.

As a filmmaker, Cezar produced several television commercials both in advertising agencies and as free-lancer, responsible for the direction, capture, and edition of the final material. In 2015, Cezar participated in a documentary recorded for 20 days in Italy. The documentary is part of Project 18.04, O Caminho. In this project, Cezar was responsible for the capture and edition of daily videos for the YouTube channel, the photography used in the book and of the edition and post-production of the documentary.